Avoiding The Most Frequent Problems in BI Projects 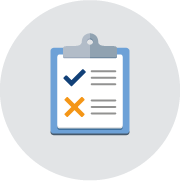 Organizations encounter a variety of problems once they deploy their BI applications. The BI Survey helps us learn from the negative experiences of large numbers of users. It is relatively difficult to find good information on this topic as neither vendors nor customers have any incentive to publish information on their implementation and usage problems.

The chart below ranks the challenges respondents encountered when implementing their BI tools. 40 percent had no significant problems while the remainder had to deal with data migration issues, a lack of resources, unclear requirements and software-related problems. 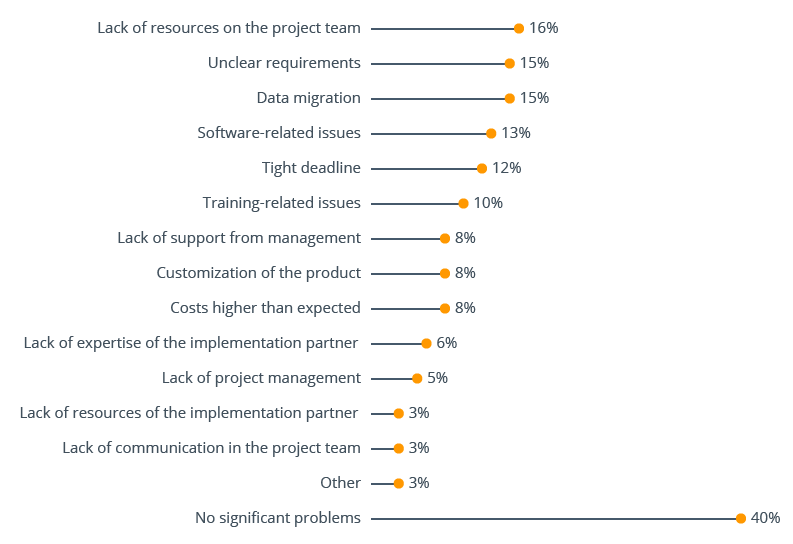 What, if any, are the most serious problems you have encountered implementing your BI product ? (n=2392) 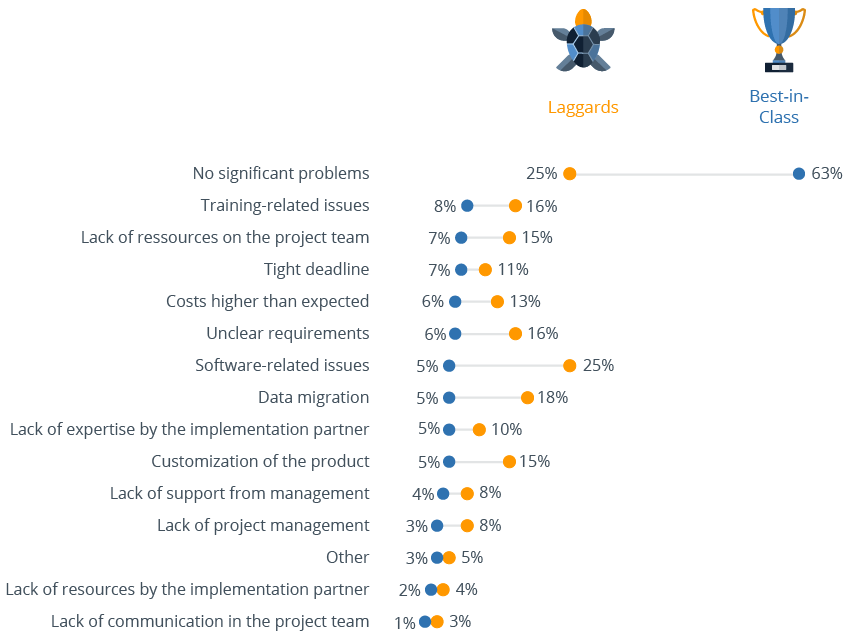 Best-in-class companies have far fewer problems during the implementation process: indeed almost two-thirds of them say they have no significant problems at all.

Software-related issues present the biggest challenge to laggards. This may be in part due to their lack of attention to product-related criteria during the selection process.

Certain problems crop up more regularly with laggards than best-in-class companies, such as a ’lack of resources on the project team’, ‘customization of the product’, ‘data migration’ and ‘unclear requirements’. The aggregation of all these problems is always likely to lead to higher costs than expected, a problem cited by 13 percent of laggards.

Higher than expected costs can result in cutbacks, usually in the form of compromises on the fulfillment of the project’s original requirements. For example, organizations may choose to serve fewer users or deploy fewer applications than first expected.

There is a clear correlation between the quality of implementer support and the achievement of business benefits in BI projects. A lack of expertise on the part of the implementer can be especially damaging to the success of a project. In such cases, deadlines are often missed, user requirements are not fully implemented and generally the BI software is deployed with less acceptance and success (independent of its actual capabilities).

The BI Survey also asked users to name the three most serious problems they encountered in the use of their product. For ease of comparison, we asked all users exactly the same question as in previous years.

We grouped the problems into three categories, as shown in the following table:

The chart below shows the responses for each answer. 40 percent of respondents reported no significant problems. Note that the percentages do not add up to 100 percent because up to three responses were allowed per respondent: 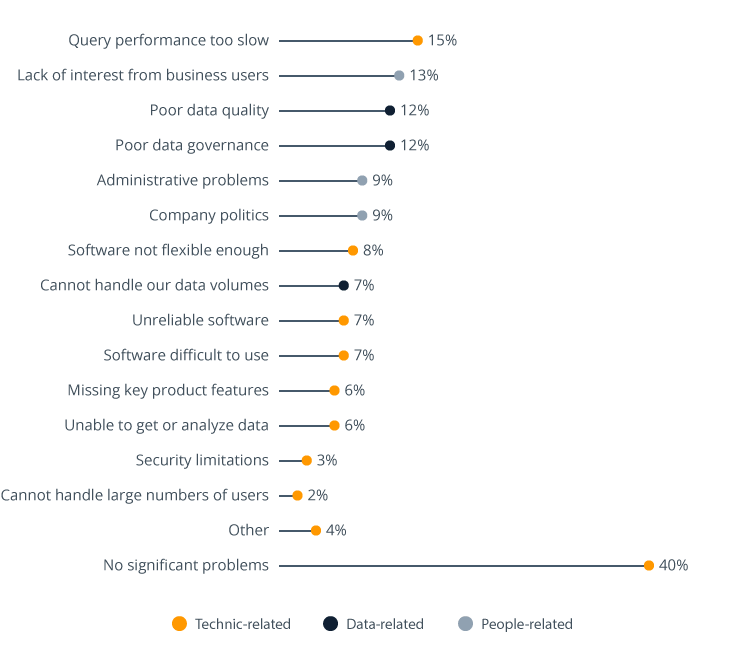 Responses to the problems question (n=2443)

The three most common problems in BI projects are slow query performance (technical), lack of interest from business users (people-related) and poor data quality (data-related). There is an almost even spread of issues across the technical, people and data-related aspects of projects. We will examine each of these problems in detail. 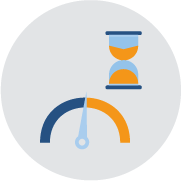 ‘Slow query performance’ remained the number one problem in 2017. Future BI Surveys may record further improvements in query times as the proliferation of local (often in-memory) databases improves the experience of users whose current expectations have been raised by ever-improving query performance times on mobile devices and the web. Further advancement of analytical database technologies may bring about the improvements that users are expecting. 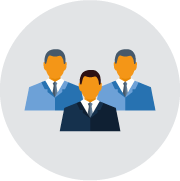 Lack of interest from business users

A striking feature of the responses is that three of the top six problems reported are people-related, proving the importance of effectively managing people-related issues in software deployments. As in the last five years, ‘Lack of interest from business users’ appears in the top three problems in BI deployments whereas previous BI Surveys found ‘company politics’ to be the most commonly experienced people-related problem.

Survey data indicates that many BI product rollouts do not meet the needs of users. This is perhaps one of the reasons why self-service BI solutions tend to be more popular. By looking at business benefits by percentage of employees in an organization using BI products, we see that benefits increase when more employees (in percentage terms) use BI. 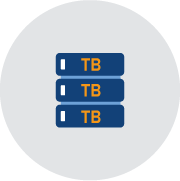 Data quality is a fundamental prerequisite for any successful BI project. If data in the system is not fit for purpose, even the best functionality or visualization is useless. Nevertheless organizations seem to have a hard time addressing this issue. ‘Poor data quality’ has been among the top three most commonly cited problems every year since The BI Survey was first conducted. There are many reasons for this – both technical and organizational.

Data quality in source systems automatically and constantly decreases. The properties of objects in the real world are changing ever more quickly. The data in IT systems that should represent these real world objects is often not changed with the same speed. A good example of this is the large number of people that move house, leading immediately to an incorrect address in many customer databases.

A second important reason for ongoing data quality problems is the proliferation of self-service BI tools that allow for data definition, import and modeling on a user’s desktop. With these capabilities in the hands of more people, users enjoy more flexibility and agility but the consistency of data is likely to decrease. An example of this can be seen in calculated KPIs that are changed in individual reports but are then deployed and reported to a wider audience. If reports are sent from several report authors with self-service tools, there is a good chance that KPI definitions will be inconsistent, leading to the notion of bad data quality since different numbers are shown with the same label. 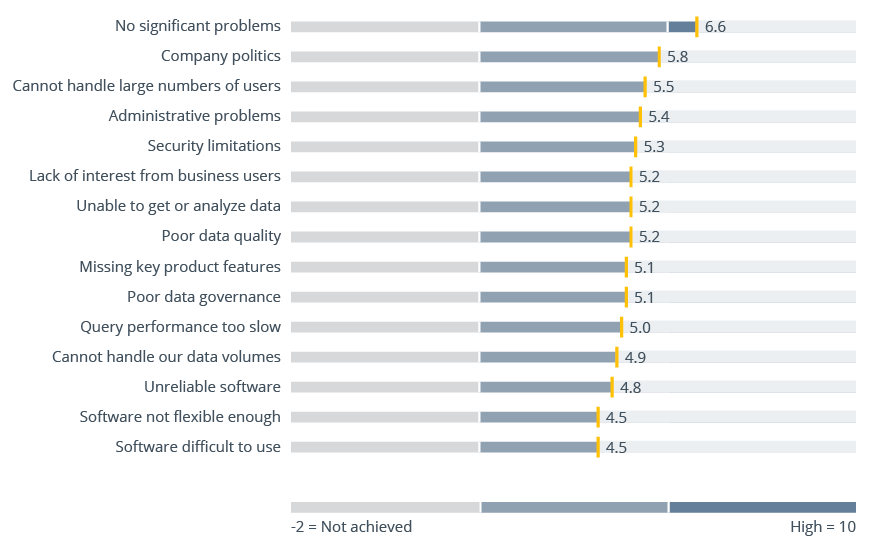 The chart shows that software-related issues have the most detrimental effect on the achievement of business benefits through the use of BI. In particular, companies who find their software too difficult to use or not flexible enough are significantly less likely to achieve business benefits. In such cases, there is a real danger that users could abandon the software altogether in favor of a simpler-to-use tool, even if it has less functionality. The success of all enterprise software projects – not just BI ones – depends on users being able to effectively perform the tasks for which the software was purchased. When a newly deployed BI product is found to be unreliable, too slow, too inflexible or missing key features, these challenges need to be addressed promptly or the project will find itself on very shaky ground.