Tableau Software emerged from scientific research at Stanford University and was founded in 2003. The vendor follows a strategy of delivering software that requires little training and allows business users to interpret their own data mostly by means of interactive visualization. In 2018 Tableau introduced the concept of an analytics platform to underline its capabilities, which are packaged into the Tableau Desktop, Tableau Server, Tableau Online and Tableau Prep products. These are sold as bundles in new subscription offerings: Creator, Explorer and Viewer, which are all available on-premises, in the public cloud or via SaaS.

Tableau is a user-friendly visual analysis and data discovery platform that provides a lean architecture consisting of a desktop and web client used for development and authoring and a server for central deployment, sharing and collaboration. The intuitive user interface, built-in intelligence and memory utilization to optimize performance contribute to the popularity of this solution for visual analysis, dashboarding and data discovery scenarios.

Tableau’s openness to different data sources is one of its strengths. The solution allows users to combine and analyze data from over 65 different data sources. Data preparation in Tableau Desktop can be quick as many manipulations can be made directly while analyzing data, enabling a truly iterative approach to data discovery. With the release of Tableau Prep in version 2018.1, data preparation has been enhanced with deeper functionality and a more visual approach with recommendations for data shaping, profiling and enhanced traceability. Tableau introduced Hyper (acquired in 2016) in version 10.5 as a new engine for data query and storage.

Lately, Tableau has strongly focused on improving and growing its self-service analytics platform into a modern enterprise BI platform. Functions such as data source certification, data source recommendation and a feature called Tableau Bridge have been added in recent releases. Tableau Bridge aims to connect from Tableau Online to on-premises data sources in order to support hybrid cloud scenarios. Moreover, the vendor has begun to broaden its analytical spectrum by integrating Python and MATLAB next to R. ClearGraph joined Tableau in 2017 and started to complement the solution with its Natural Language Query (NLQ) and Processing (NLP) capabilities. In 2018 Empirical Systems, a startup specializing in automated statistics was acquired by Tableau to complement its portfolio with further analytics features. 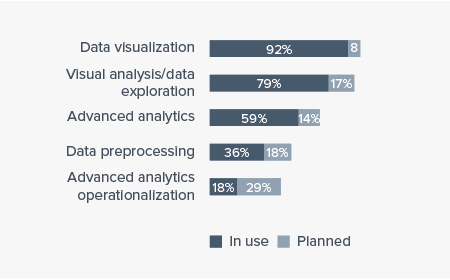 5 products most often evaluated in competition with Tableau 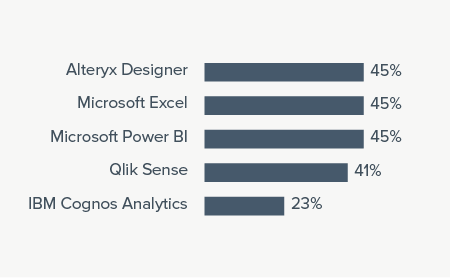 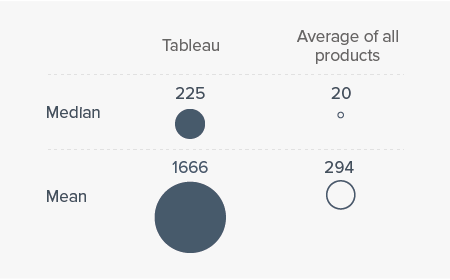 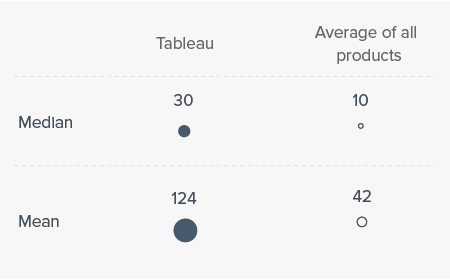 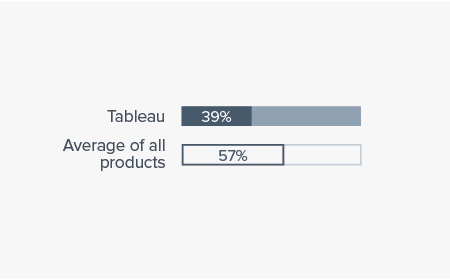 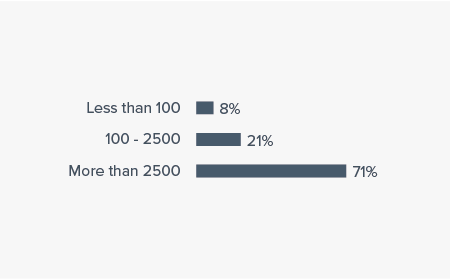