Dataiku was founded 2013 in Paris, France and focuses on the development of advanced analytics software. The company has since raised venture capital and moved its headquarters to New York. Dataiku Data Science Studio (DSS) is an advanced analytics platform offering visual data preparation and an integration with Jupyter Notebooks for code-based development.

DSS can run locally, within a database or in a distributed environment. It also integrates with Python and R. DSS allows the user to push computations to different engines (e.g., R, Python, Database, Hadoop/Spark).

One of DSS’s main strengths lies in its collaboration features. The software offers the possibility to work jointly on modeling workflows, to add documentation to a workflow and to document changes via an integrated Git repository. In addition, it has useful data preparation functions that automate the process of feature engineering. Model deployment in DSS can be done using the automation node or the real time API. Recent developments have enhanced DSS’s reporting and visualization capabilities, user management and automated machine learning capabilities.

Dataiku is an innovative software for those who develop using open source languages and need to add platform capabilities such as deployment, collaboration and user management. It offers interactive dashboards with a variety of charts, including a map engine for spatial data, as well as support for Web Apps, which makes it possible to customize and display any kind of visualization. The software is available on-premises and for cloud deployment and is accessed via a web browser.

Although the majority of the Dataiku users surveyed (82 percent) use the product for advanced analytics, there is also an emphasis on data preparation, visual analysis, data visualization and data exploration in the use of Dataiku. Less than half use Dataiku for the operationalization of their advanced analytics models.

This corresponds to the general level of maturity of advanced analytics projects. Most respondents said their companies were currently prototyping use cases and exploring data sources for this purpose. The product competes with other typical advanced analytics products such as KNIME, Azure ML and RapidMiner, but also with Alteryx, an advanced analytics platform known for its data preparation capabilities. Dataiku is used in companies of varying sizes, with a slight predominance in small to medium-sized companies. 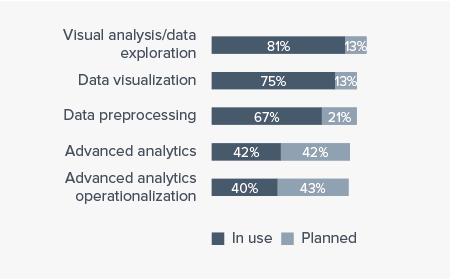 5 products most often evaluated in competition with Dataiku 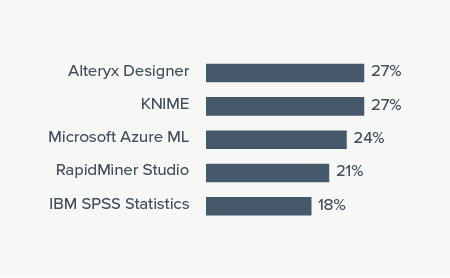 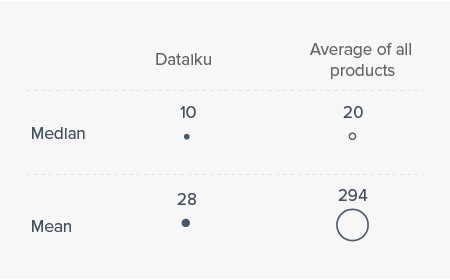 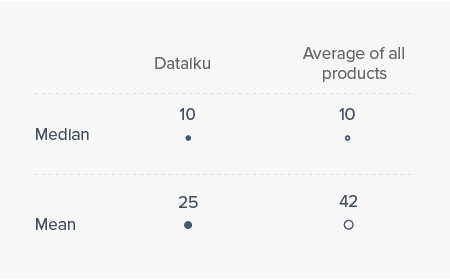 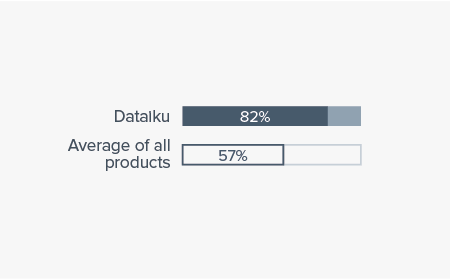 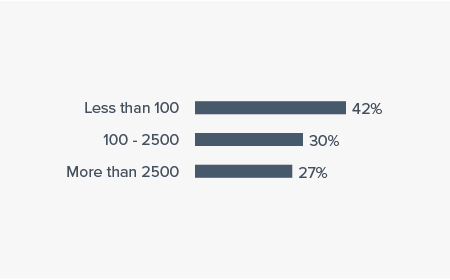